A big thank you to the magazines and writers of the following articles!

We are honored to be a part of your beautiful works covering Cape Cod agriculture & heritage beef! 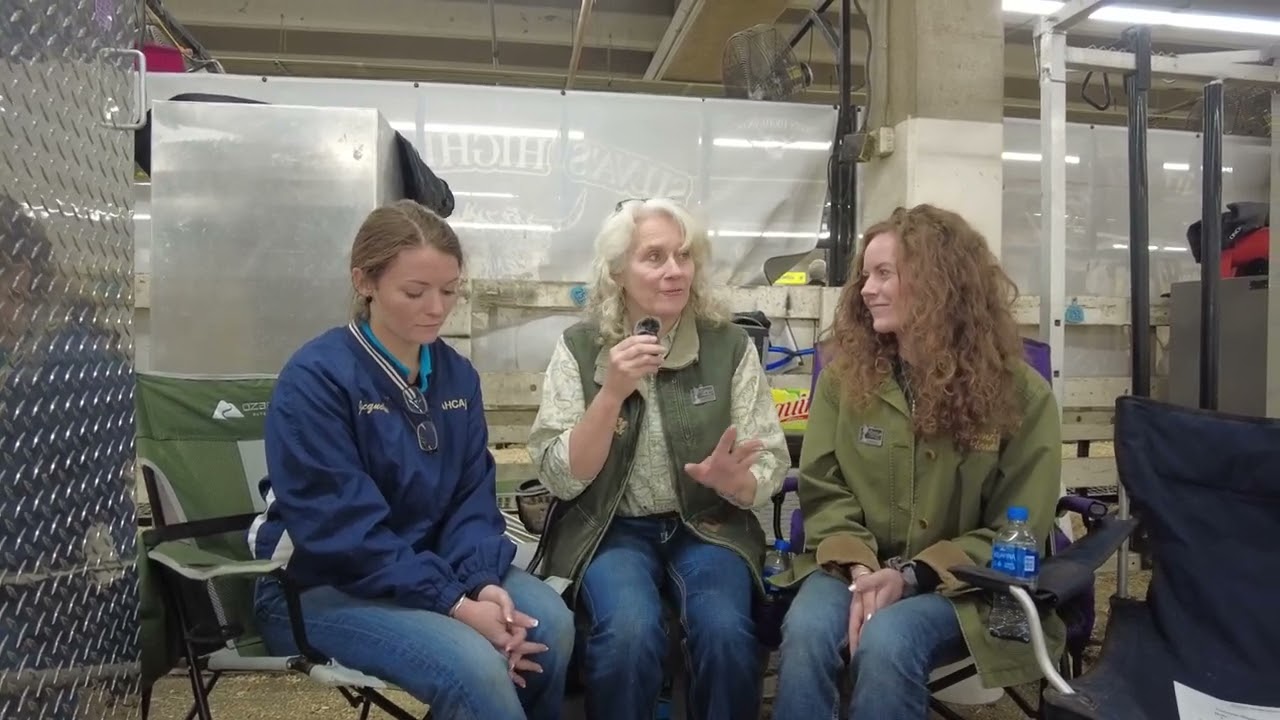 Eating Your Way Through the Truro Farmers Market

Take a look at our interview with Happy Hens & Highlands at the 2022 National Western Stock Show at the American Highland Cattle Association's (AHCA) National Highland Show as Laura, Miriam, & Jackie describe our farm's story, advice to new Highland breeders, importance of buying AHCA registered breeding stock, along with animal husbandry pointers if you are raising cattle in New England.

Thank you Happy Hens & Highlands, we are honored to be apart of your Highland Breeders Across America series!

Eating Your Way Through the Truro Farmers Market

Please enjoy reading our feature with the Truro Chamber of Commerce during their 2021 visit to the Truro Farmers Market!

We so enjoy the lively energy of the Truro Farmers Market's active commitment to involving and connecting Outer Cape and Massachusetts officials & community organizations, such as the Truro Chamber of Commerce. Local agriculture is key to growing a healthy and sustainable local community.

Interested in Cape Cod agriculture? Enjoy Truro Chamber of Commerce's article and come visit our booth this summer at the Truro Farmers Market! What a fun conversation getting to share grass-fed & grass-finished beef information and cooking tips!

Just 2 minutes off the Mid-Cape Highway!

The elder law attorney and her husband, Gerry, an exterminator, own and operate Seawind Meadows, a 10-acre cattle farm in Dennis with their three daughters, Jackie, 13 and twins Miriam and Annalee, 15.

The reason is twofold. “I grew up with horses,” says McDowell-May. “I learned to work hard to support my horse and to be responsible.”

She wanted her girls to have the same invaluable experience. Meanwhile, they wanted to clear land. McDowell-May discovered Scottish Highland cows eat just about anything and are excellent at clearing overgrown pastures.

It was an opportunity for a lifestyle.

“Horses are a tremendous expense. Cattle serve a purpose,” she says.

They bought a heifer for each girl. When the cows were two years of age, they leased a bull with the idea of producing their own beef.

“By then nutrition and where our food was coming from became a concern for me. We had been buying a side of all-grass-fed and all-grass-finished meat out of state,” McDowell-May says.

When she started raising her own beef for her family’s consumption, McDowell-May was told she would eventually get into the beef business. It happened.

“The Harwich Farmers Market came along. The agricultural commissioner asked if we would be selling meat. We had an extra animal that year and decided to give it a shot. It was scary for us,” she recalls.

McDowell-May was still on a lot of boards and time was a problem but she made it happen. Her twins were 11 then and went with her to help out at the market. Two years later, she added the Saturday Orleans Farmers Market to her schedule.

Everyone in the family helps.

“It is definitely multi-generational. Gerry is Mr. Fix-it and Clerk of Construction Works. I am using my college science, math, finance, psychology, and law degree.” It takes discipline to keep balance -- and a lot of thought. To predict when to rotate a pasture, the weather has to be considered, whether it is hot, cold, wet or dry, and the moisture content of the grass and the growth rate must be factored in.

These days, the cattle herd numbers around 20, and six to eight calves are produced each year. Some spend time in pastures off Cape such as the ones at Great Hill Dairy Farm in Marion. Which animals they keep depend on sex, genetics and the market. Some are bred for market, others for reproduction. Prices of beef and breeding stock are escalating, so McDowell-May is holding tight for now.

The girls are involved in 4H and show with the breed association. They travel around the country. They even went to the International Convention for Cattle in Scotland.

Harmony was born on Jacky’s birthday, Aug. 1. Guinness, who is as black as the beer itself, was born on St. Patrick’s Day. Nicki became the Reserve National Champion in both Colorado and Kentucky in 2011 and loves to travel.

“She loves to be shown. Hook up the trailer and she pushes the gate. She gets all excited and loves grooming. She’s a pretty animal when she is all cleaned up.” says McDowell-May.

“We don’t do hockey or skiing anymore. Sometimes the girls sell an animal at a show and it helps pay for fuel. We are not pretentious people,” she says. “It’s about family. We put a lot of passion into it. But you can’t be a full-time farmer.”

That lesson has not been lost on the girls. All three see Highland cattle in their future but plan to go into business.

Stephanie Foster, a frequent contributor to Cape Experience, is a master gardener and flower grower, and author of the book “Farms of Cape Cod.”